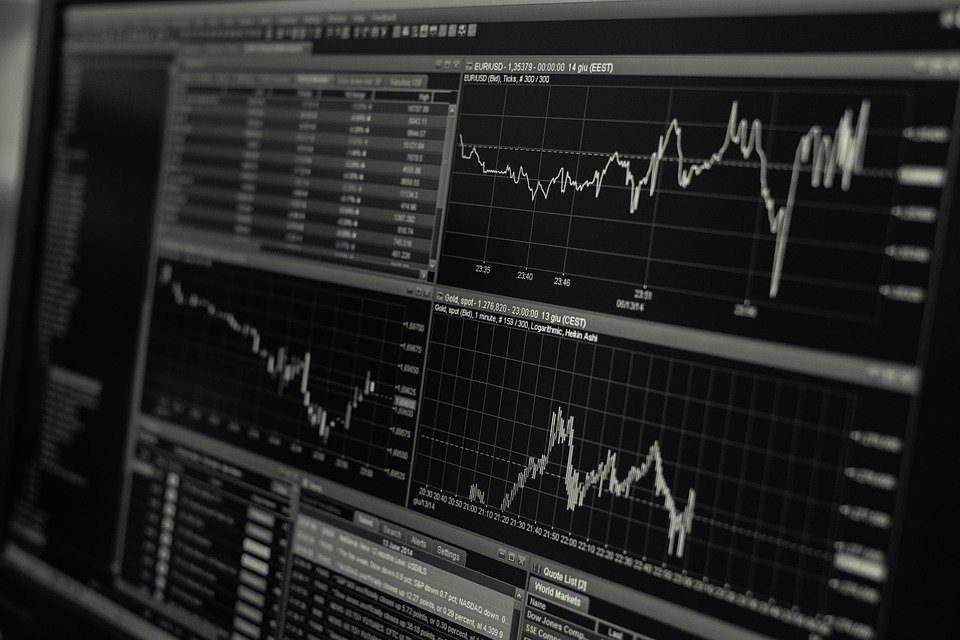 Monitoring ensures the availability of an application and verifies that it meets the service level agreement in any DevOps project. Monitoring starts with provisioning and exposing information from the relevant application. Then you need to continuously overview the state of the application and gather metrics of the underlying infrastructure.

Prometheus is an open source monitoring system. Prometheus is well suited for complex workloads, thanks to its ability to process large amounts of data every second. One of the main benefits of Prometheus is the simple text-based metrics format.

Another advantage of Prometheus is an extensive list of supported products, including Kubernetes, databases, server applications, and Java Virtual Machines (JVM). In this article, you will learn how to monitor Kubernetes with Promoetheus, which is the default monitoring option in Kubernetes.

Why Prometheus Is the Right Tool for Kubernetes Monitoring

Kubernetes and container-based infrastructures utilize a huge number of services, virtual network addresses, and metrics. These tasks generate a  lot of data, which can be overwhelming for traditional monitoring tools. Prometheus benefits include:

How Prometheus Monitoring Works in Kubernetes

Prometheus pulls data from Kubernetes services by sending an HTTP request called scrape. The response to scrape is stored in a custom database on the Prometheus server along with the metrics for the scrape itself.

Prometheus then needs to access the stored data and collect different Kubernetes metrics:

Developers can access the collected data by using the PromQL query language. These metrics are visualized on graphical interfaces like Grafana, or use it to send alerts with the Alertmanager.

Services like Istio, and Traefik web proxy can collect Prometheus metrics by default. You need to use an exporter to monitor other services.

Traefik is a reverse proxy that integrates with containers and microservices. You can use Traefik as an Entrypoint or an Ingress controller. Traefik is the connection point between the microservices inside a cluster and the external network.

Add the new monitoring target to the YAML configuration file

A Prometheus exporter is a kind of adapter that converts main service metric formats to Prometheus metrics format.

Deploy a pod that contains the Prometheus sidecar and the Redis server using the following command:

Monitoring of a Kubernetes cluster

To monitor kube-state-metrics with Prometheus you have to scrape the service port in the Prometheus configuration file:

Another option is to use Helm charts. To install the chart use the following code snippet for Helm 2:

After you have installed and configured the scrape file, you can collect and display the node metrics.

You can monitor internal components in the same way you monitor any other Prometheus endpoint. There are just two exceptions to this option:

This tutorial explains how to collect and monitor metrics with Prometheus on Kubernetes. Monitoring enables you to achieve more transparency and get insight on your Kubernetes application. In addition, monitoring ensures the health, performance, and behavior of your system. Proactive monitoring should be an integral part of your application development process.

Products like Opvizor Performance Analyzer provide all these monitoring capabilities out of the box. If you run Kubernetes on top of VMware vSphere, you get a 360 degree view. And stay tuned for the pure Kubernetes edition. 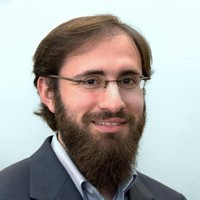 Gilad David Maayan is a technology writer who has worked with over 150 technology companies including SAP, Samsung NEXT, NetApp and Imperva, producing technical and thought leadership content that elucidates technical solutions for developers and IT leadership.

Save energy without reducing VM performance in your VMware vSphere cluster

Simple uptime monitoring for Internet-of-Things (IoT) is well-known and requires knowing if the devices are up and running.…
Dennis

When you have critical applications and business processes that rely on Azure resources, it's critical to keep an…
Dennis

Our software prevents and mitigates damage from harmful components in your DevOps environment.

You will receive the research paper by mail.

Please let us know where we can send the whitepaper on Codenotary Trusted Software Supply Chain.

Please enter contact information to receive an email with the free trial details.